The pressure is always on software companies to come up with the goodies. But given that it’s all been somewhat nailed, it’s harder than ever to keep the masses happy with cool new features. But sometime, the hardware manufacturers (in this case Apple) make changes that facilitate the inclusion of features that makes software that much better.

And this is definitely the case with iOS 13. One of the biggest complaints about the platform is the lack of inclusion of file level access to external drives. But now it’s possible to plug in a USB drive (in my case via a hub) and access files and folders, and add them to playlists. And Algoriddim is taking full advantage of this and adding it right into the new v3.2 of their djay for iOS app.

Here’s the word from Algoriddim:

MUNICH, Germany, September 19, 2019 – Award-winning DJ app maker Algoriddim updates djay for iOS to version 3.2, bringing a host of exclusive new features and improvements for iOS 13. The free download from the App Store offers everything you need to start DJing. With this update, Algoriddim introduces advanced file browsing capabilities, further unifying the desktop and mobile experience of djay. In addition, PRO Subscribers get access to new samples and visuals, as well as stunning performance modes on iPad in portrait orientation.

By deeply integrating into the more advanced Files app that is part of iOS 13 and its support for external media, djay for iOS now allows browsing and loading songs directly from USB sticks and hard drives, as well as cloud services like iCloud Drive. For the first time, this allows DJs to use their extensive music libraries consisting of up to terabytes of songs directly with their iPad or iPhone in a seamless and compact setup. djay also displays the folder structure from external drives, allowing DJs to navigate their music the way they organized it.

Building on djay’s advanced Accessibility integration for DJs, djay for iOS 3.2 further improves accessibility with support for Voice Control on iOS 13, allowing users to control the app with just their voice. Furthermore, djay for iOS leverages new haptic feedback capabilities introduced in iOS 13 with the addition of “Core Haptics” to give users inaudible, metronome-style haptic feedback of the beat grid when recording sampler sequences or editing the beat grid. This allows users to record an intro sequence with precise timing without having to rely on an audible metronome as feedback, as well as edit beat information without seeing the waveform.

Redesigned from the ground up for iPad, djay now contains a stunning new portrait UI to ensure the best mixing experience no matter how users hold their iPad, including new view modes for Classic, Automix, 2 Deck, 4 Deck, Single Deck, Looper, and Video.

PRO subscribers have access to a growing collection of loops, samples, and visuals with brand new sample packs and visuals added in this latest update

Algoriddim’s djay is available as a free download on the App Store. Users can upgrade to djay Pro, including access to advanced professional features and an extensive library of sounds and visuals, as a subscription via in-app-purchase for $4.99 per month. A 7-day free trial of the Pro subscription is available for all users, including full access to all content and features of djay Pro.

djay for iOS is compatible with any iPhone or iPad running iOS 11.2 or later. The new iOS 13 and iPadOS specific features mentioned above, such as Files integration or Accessibility Voice Control require iOS 13 and iPadOS 13 respectively.

I’m hired by Algoriddim to create their videos and associated photography. This doesn’t impact on my opinions of their product, nor does it get them any special favours. I wasn’t even aware of what was in this release until I played with it to write this article. 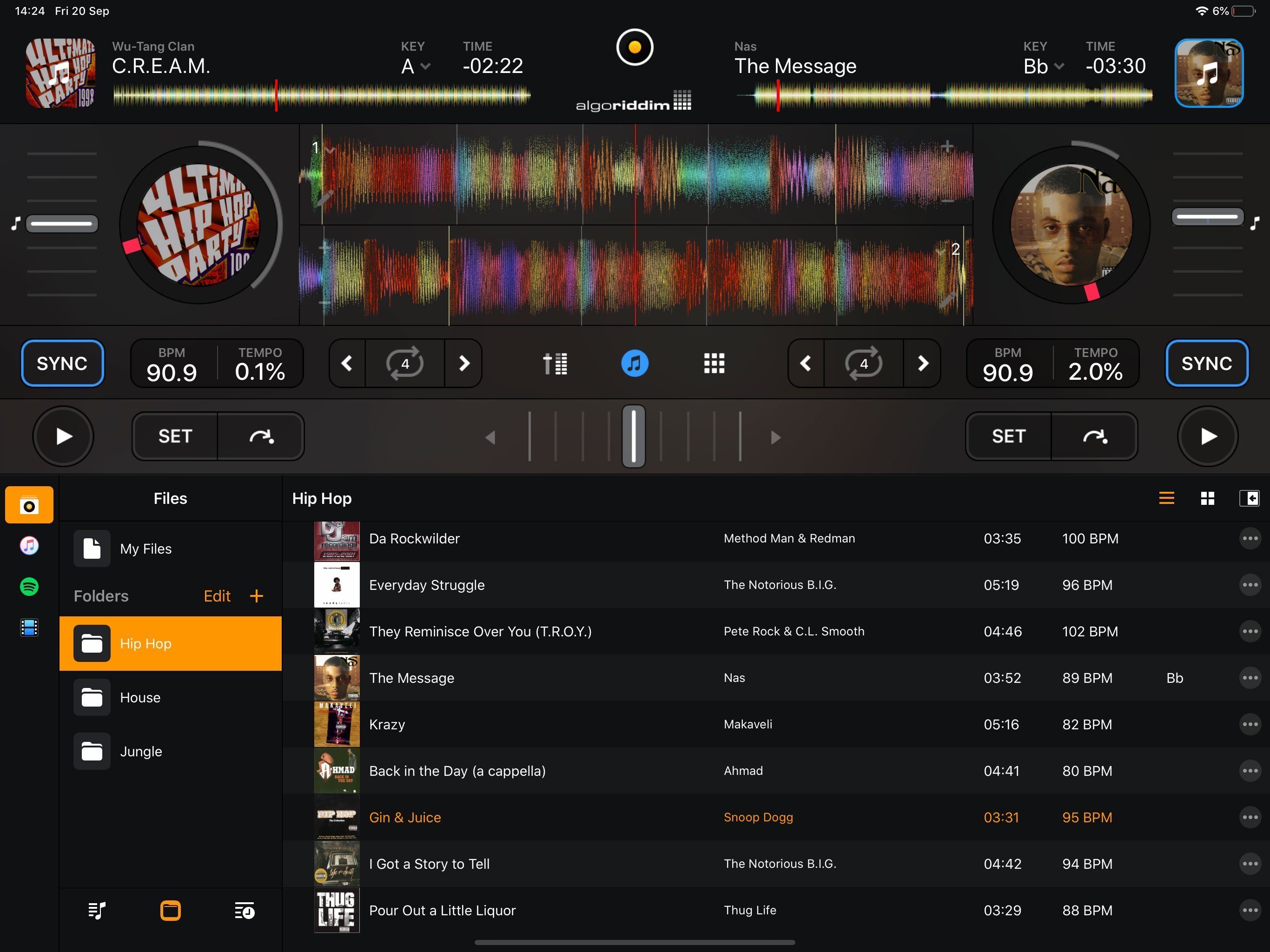 I find myself at home today, and all my USB drives are at the Worxlab. But I managed to find a 500Mb drive in the junk drawer — “that’ll do” I said, hoping that it would be fast enough. It did not disappoint. 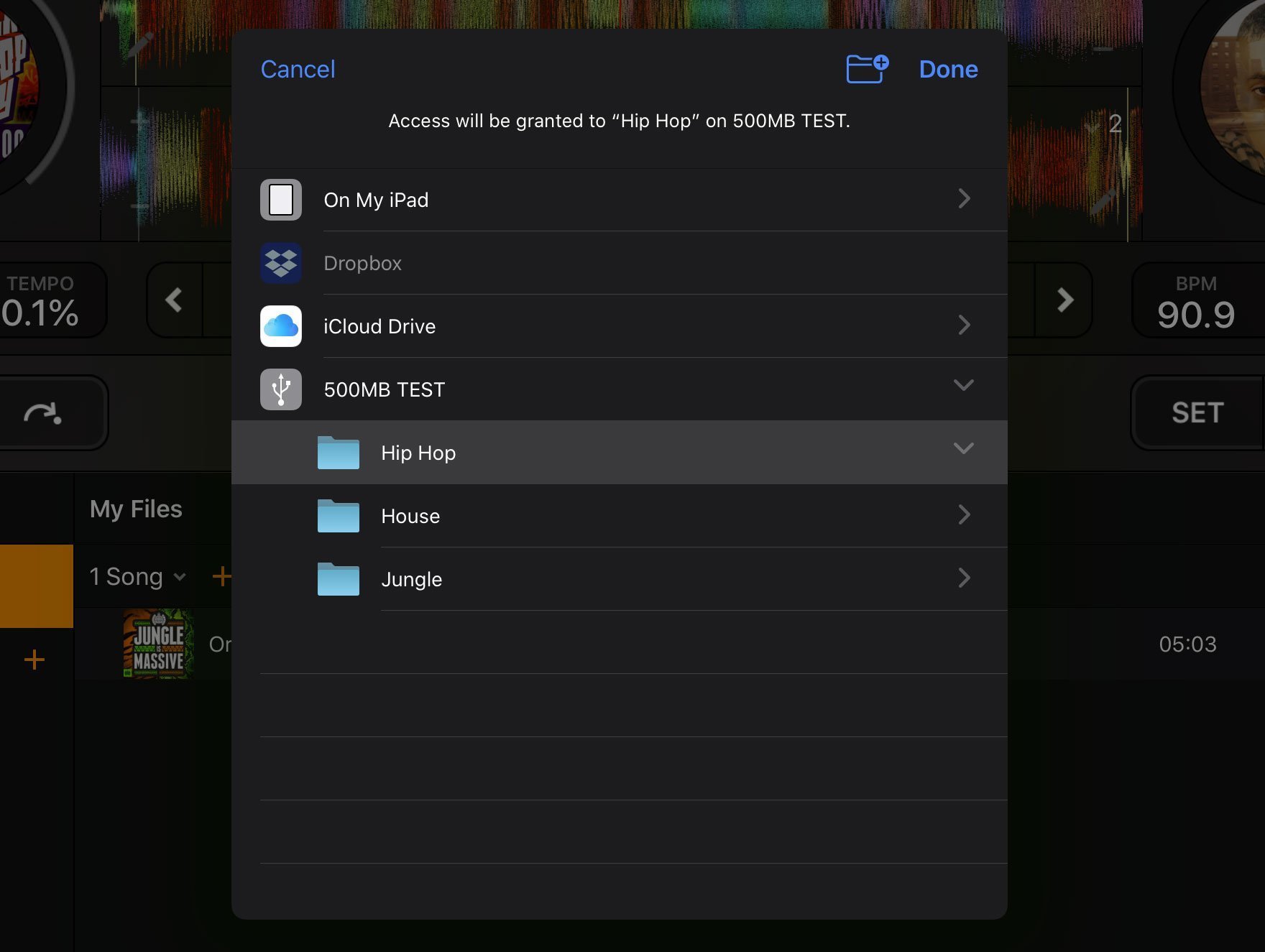 My iPad Pro is USB C, and courtesy of my trusty Lenovo hub, I plugged the drive in and hoped for the best. Sure enough, djay allowed me to access the files and add them to playlists. Another cool feature is the ability to link to folders. So if you’re organised, you can simply select an entire folder of music, and it’ll stay linked. This also includes subfolder structures too.

No files are added to the USB Drive, which tell me that analysis is done once and stored locally. To check this, I quit out, went back in, and the tracks I’d previously analysed loaded instantly with all waveforms and beatgrids.

So things are moving forward in the realm of DJing on mobile devices. The previous barrier of not being able to access files has been removed, and in the case of iPad Pros and USB C, being able to connect hardware is less of an issue than ever before.

I hope that we’ll begin to see other software companies make real use of the iOS platform. Because it is more than capable now. 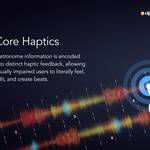 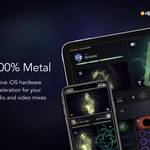 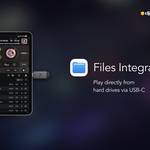 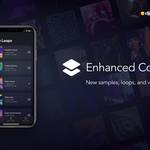 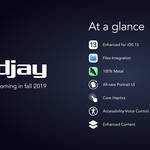 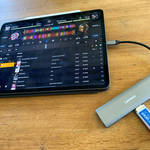 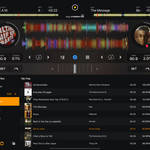 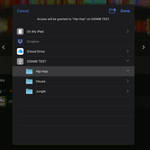